Fredi has raised tens of thousands of dollars and donated it through his charity to local Detroit schools to support children with Autism.  One of Fredi's goals is to help get sensory motor rooms

in schools that teach and support children of Autism.  Each year Fredi host a charity golf outing in August to raise funds to help support the charity and the cause.  To learn more about Fredi's charity and to donate click the image below.

Make sure to include LAPPED TRAFFIC or YUNKER MOTORSPORTS in message when you donate!

Click on Fredi's logo to support an incredible cause and support a great grassroots race team! 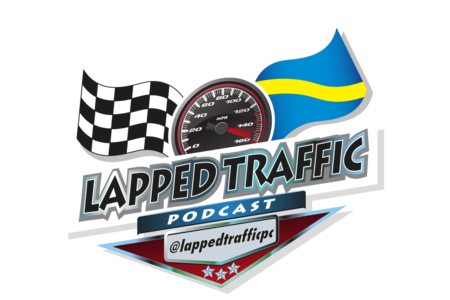 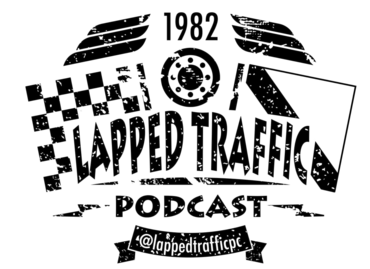 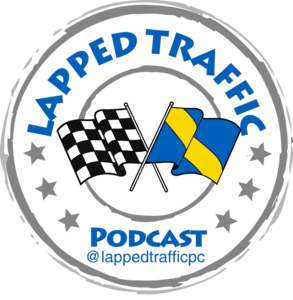 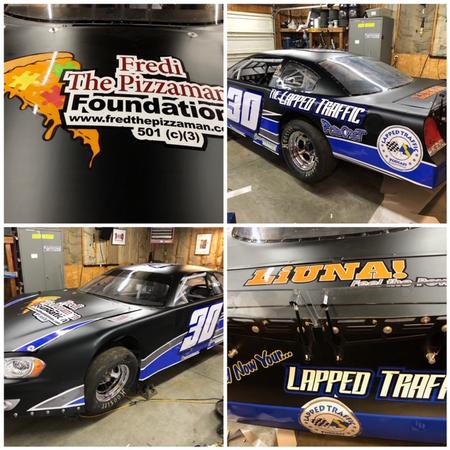 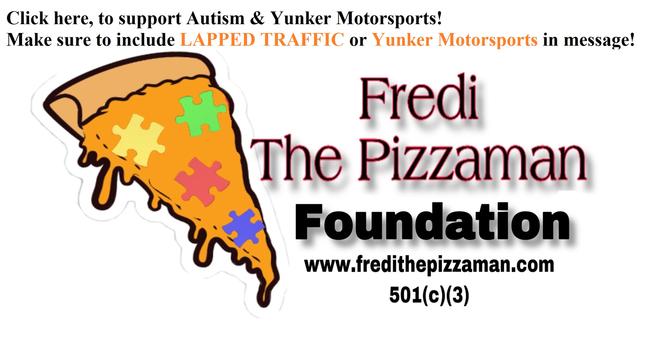